When creating a Company profile/registration as a Company, the Company accepts the Company Terms mentioned on this page.

A Company may terminate the collaboration regarding a Promotion or all of its Promotions in accordance with the following rules:
a) Subscription may terminate without notice and will stop at the expiration of the already paid period.
b) Commission will be collected for up to 30 days after termination and must still be paid after that.

In the event of a breach of the Company's Terms and Conditions by the Company, Make Influence may terminate cooperation with immediate notice. Any collected commission will be invoiced for up to 30 days after the end of the collaboration.

Once a user has been created, the following will take place:
a) Addition of cards invoiced for the first time when a subscription has been selected
b) implementation of tracking pixel and testing thereof.
c) The test will be approved by Make influence, and you have after access to create campaigns.

Closing a Campaign can only be done by contacting Make Influence first.

During the shutdown period, the company may not change the Promotion.

After closing the campaign, any balance on the Company Account will be refunded to the Company.

Make Influence can close a Campaign if the card has been rejected and no commission can be paid or if the website, tracking, etc., do not work and will not work within a reasonable time.

An influencer's application is approved or rejected based on the terms (conditions, rates, etc.) that apply at the time of application.

Companies are required to inform influencers about essential changes in the Campaign. Make Influence informs you about rate changes, new advertisements, or closing a program in newsletters for influencers that are broadcast regularly and in our messaging system.

Incorrect information or information not related to the Campaign concerned may not be provided.

The company is responsible for ensuring that material made available to influencers complies with the legislation in Denmark and the EU. The company must keep Make Influence and influencers indemnified i.f.m. requirements arising from the material provided by the Company. 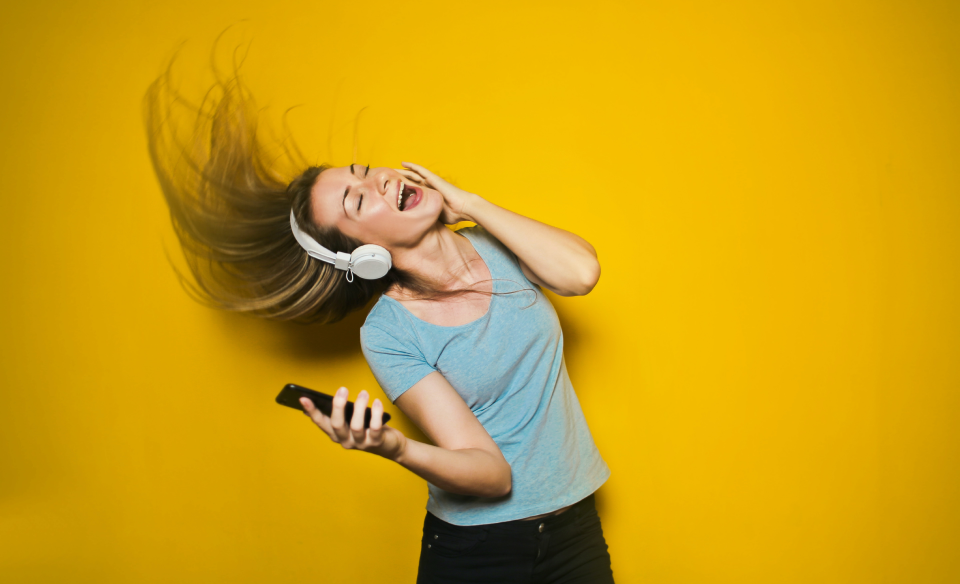 Applications from influencers must be approved or rejected within 10 days. Approved influencer applications can later be rejected and vice versa via the Company's statistics or influencer overview.

The company indicates either a sales commission (a %) or a fixed amount per sales (ex. VAT) in its Campaign, and these are used in calculating affiliate earnings.

General rate changes are made by contacting Make Influence, who then corrects the rate and communicates it to the influencers.

Make Influence shows the balance and issues invoices in DKK (Denmark). If you live outside Denmark, the balance is displayed in DKK and invoiced in either DKK.

Suppose the Company terminates its collaboration with Make Influence. In that case, the remaining balance will be calculated and repaid after 30 days have elapsed, where any sales and commission to the influencer will be tracked.

The company is obliged to provide information from its system so that Make Influence can prove influencers for the leads and sales that are delivered.

Since data is transferred in the tracking code, we would suggest looking at the following: Personal data policy for companies.

The company must provide accurate information and must provide it without undue delay. The tracking code must not contain personally identifiable information, such as email address, telephone number, etc.

If a Company uses several affiliate networks, we prefer that the Company on its website, with clicks from a network, set a cookie with the user and control that the correct tracking code is activated. The tracking code must, of course, be activated when Make Influence delivers the last click. It must be stated in the Campaign's conditions if the Company uses other networks, and it may lead to cancellations due to double commission or the like.

An influencer earns amounts for leads and sales for 30 days from a user clicking on a Company's advertisement (cookie time). It is tracked via cookies or IP addresses generated from clicks. The influencer where the click is last registered gets paid for the lead/sales created.

As mentioned, it is the Company's responsibility that the tracking code is located correctly and delivers correct transactions to Make Influence. This is important for the influencers to have confidence in Make Influence and the Companies. Make Influence reserves the right to test track continuously.

If it is found that the tracking code has been removed or does not work, then Make Influence will contact the Company to have the matter rectified, and it must be corrected as soon as possible. Make Influence has the right, in the event of non-tracking, to calculate compensation for the affiliate influencers based on the program's EPC.

The Company may state in the Campaign's own terms if the Campaign does not cover parts of the range. However, this must be approved by Make Influence first.

If an influencer violates the terms of use or does not comply with a warning for minor breaches, then the influencer's registration will be deleted.

Upon deletion of an influencer in the event of a breach of the terms of use, amounts are returned to the Companies (as long as they have not been paid to the influencer), as it is assumed that the amounts are then unduly earned.

Be aware that Make Influence cannot control and follow up on all influencers all the time. As a Company, you can expect to spend some time on your control/follow-up of the influencers registered for your Campaign.

If you have found that an influencer is violating the terms of use or if you suspect it, please report it to Make Influence as soon as possible, who will then take action.

Complaints about the above should be notified on an ongoing basis and without delay, as it is challenging to recover amounts paid out (an earned amount is paid out after 30-60 days).

There may be situations where orders are incorrectly registered, should not have been reported, or result from a test or the like.

In addition, consumers can cancel orders, cf. legislation regarding the right of return.

Companies are entitled to cancel the above type of orders if they fill in a justification. This is done by contacting Make Influence.

Companies may not cancel other earned amounts unless the reasons for this are set out in the Promotion's terms and are approved by Make Influence.

Registrations can be canceled for up to 14 days.